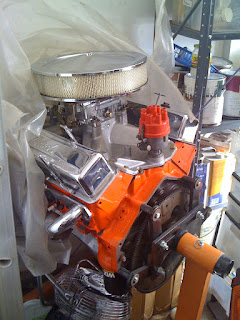 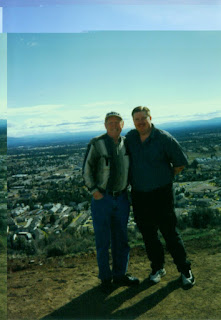 This engine was left to be my my father in pieces in his garage when he passed away about 5 years ago. My wife's father, Mike, helped me review the parts and advised me what was missing and we assemled it together. 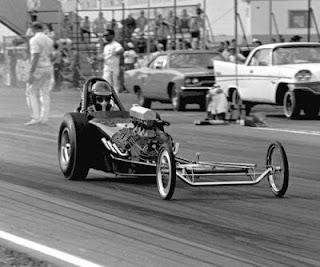 Mike was a national champion drag racer in the 70s. We assembled the engine shortly after my father's death. I plan to put the engine in a hot rod. Some of the vehicles i am looking for to put it in are...
1949-1957 Chevy pickup
1967-1972 Chevy Pickup
1967-1981 Chevy Camaro
1965-1972 Chevy El-Camino
1962-1972 Chevy Chevelle
Available adoptive couble Engine Hot Rod LDS adoption Looking to Adopt loving environment adoption steven 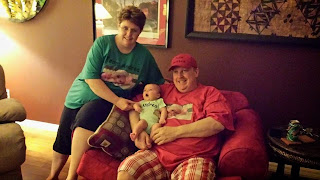 Kellie bought us "Team Andrea" custom shirts and hats. As well as making a special chicken dinner and a cake. The grandparents were not to be left out. Thanks Kellie for making this long awaited day so special! 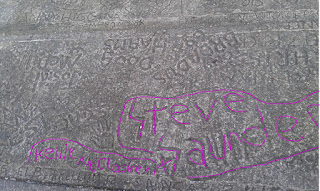 A Trip Through Time

A year ago Kellie and I returned to our hometown and to our High School. We stopped by to see if we had made an impression and it turns out we did. Note that we were in Love, even back then.